Preparing the Red Cow on the Mount of Olives

The Torah requires that the preparation of the red cow [parah adumah] be carried out facing the opening of the Sanctuary. While the Tabernacle was still in use as the Jews wandered in the wilderness, the red cow would have been prepared off to the east of wherever the Tabernacle happened to be situated at the time. During the First and Second Temple eras, the procedure was carried out on the Mount of Olives, east of the Temple.

Mount Moriah and the Mount of Olives were separated by the Kidron Valley, and to allow the Kohanim to easily reach one from the other a walkway was constructed starting from the eastern gate of the Temple Mount. This walkway was supported by two levels of arches, with the columns of the upper level located over the airspaces of the lower level (Parah 3:6). This arrangement ensured that anyone standing on the walkway would be completely protected against the tumah of a grave that might be present in the ground below (see this post for more details). 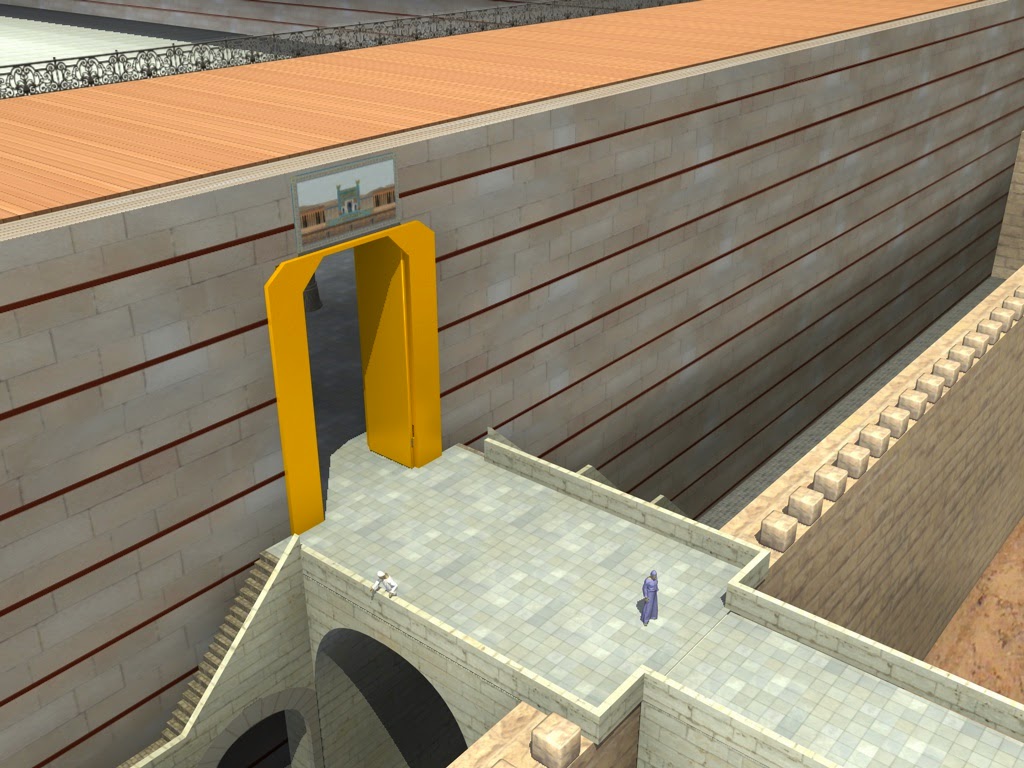 Transforming a standard LEGO minifigure into a Kohen fit for the sacrificial service requires dressing him in the four priestly vestments worn by the Kohanim: pants, robe, belt, and turban.

Pants
It is not necessary to model the pants since they were more like knickers and not visible beneath the robe.

Robe
The simplest way to create a Kohen robed in white is to use a white torso and legs. Although the "robe" look is lost when you reach the legs, this design offers the most flexibility in terms of posing the minifig for different parts of the sacrificial service: 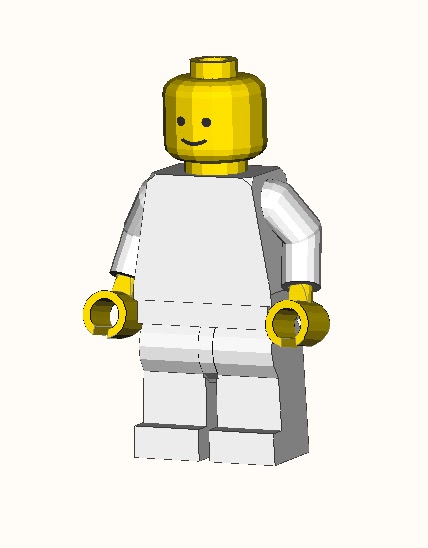