Justification for Dismantling the Altar 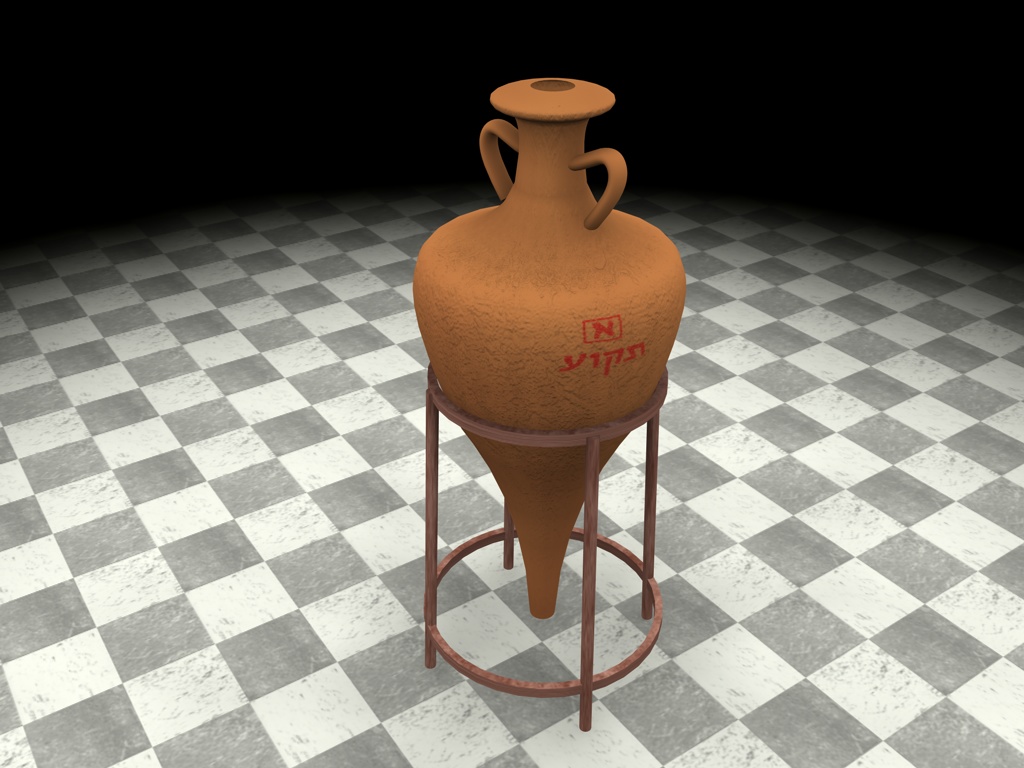 One of the more shocking discoveries made by the Maccabees after expelling the Syrian-Greeks from the Temple was that the Outer Altar had been used for idol worship. Although the stones of the Altar were attached to the ground and legally impervious to the defilement of idol worship, the Jews felt that it was unconscionable to resume the holy sacrificial service on such stones. One of the lesser-known facts of the Chanukah story is that amidst the cleaning up of the Temple, searching for pure oil, and assembling a new Menorah, the Jews also dismantled the entire Altar and rebuilt it using new stones.

I had always been impressed with the lengths that the Sages went through to build a new Altar, but at the same time puzzled since all these efforts were technically unnecessary.


I was pleased to discover an insight into this question regarding a similar topic: why the Sages did not use tamei oil when the rule of טומאה הותרה בציבור would apply. [This rule states that when the majority of the people are tamei then the sacrificial service may be carried out even in a state of tumah.] Accordingly, since the oil supply was tamei, the Menorah of the Temple could have been lit with tamei oil and it was not necessary to wait seven days until pure oil could be prepared.

The Chashmonaim were aware that halachah would allow the use of tamei oil but they felt that, under the circumstances, relying upon this leniency was not appropriate. For years the Yevanim had been preaching the Greek gospel of rational thought and scientific knowledge, a way of thinking which lured many Jews away from proper Torah observance. While the Torah itself is all for rational thinking, the Greek notion of dismissing anything which cannot be verified without rigorous scientific proof brought under scrutiny many facets of Judaism which were rooted in our mesorah and hitherto unquestioning faith in the words of our Sages. This sentiment infiltrated the ranks of the devout, who even as they remained dedicated to keeping the Torah, developed an apathy in their religious practice which made them skeptical of what they perceived to be outdated and illogical halachic stringencies.

When the Chashmonaim retook the Temple they were immediately faced with the question of how to go about relighting the Menorah. Although Torah law would permit them to use tamei oil, the Sages felt that relying upon such a great leniency would be perceived by the masses as yet another example of dispensing with antiquated Jewish tradition (the requirement of using ritually pure oil, in this case) in favor of the more lenient, and convenient, approach. The Sages therefore made the decision to seek out pure oil, a move which robbed the Yevanim of a moral victory even as they were handed a military defeat. [I heard the above in the name of the Avnei Nezer.]

The same must also be true of the reconstruction of the Altar. At first glance, if Torah law proclaimed the Altar impervious to the defilement of idol worship then not only was dismantling the Altar unnecessary, doing so would be a violation of the prohibition against destroying part of the Temple! Nonetheless, the Sages felt that drastic times called for drastic measures, or, in Talmudic parlance, עת לעשות לד׳ הפירו תורתך. At a point in history when Jewish dedication to its mesorah was weakening, the people had to go the extra mile to rededicate themselves and their Temple to the service of God. While the memory of the military victory has faded, the spiritual message of the Chanukah story has remained strong for 2000 years.